New Year’s resolutions are made by tens of thousands of Brits every year, with many setting themselves goals such as losing weight and learning a new skill. However, this year we surveyed 2,166 parents to find out what New Year’s resolution their children think they should make.

The results were eye-opening. Half (51%) of children want their parents to use their phones less, 20% more than those who want them to stop smoking (23%). 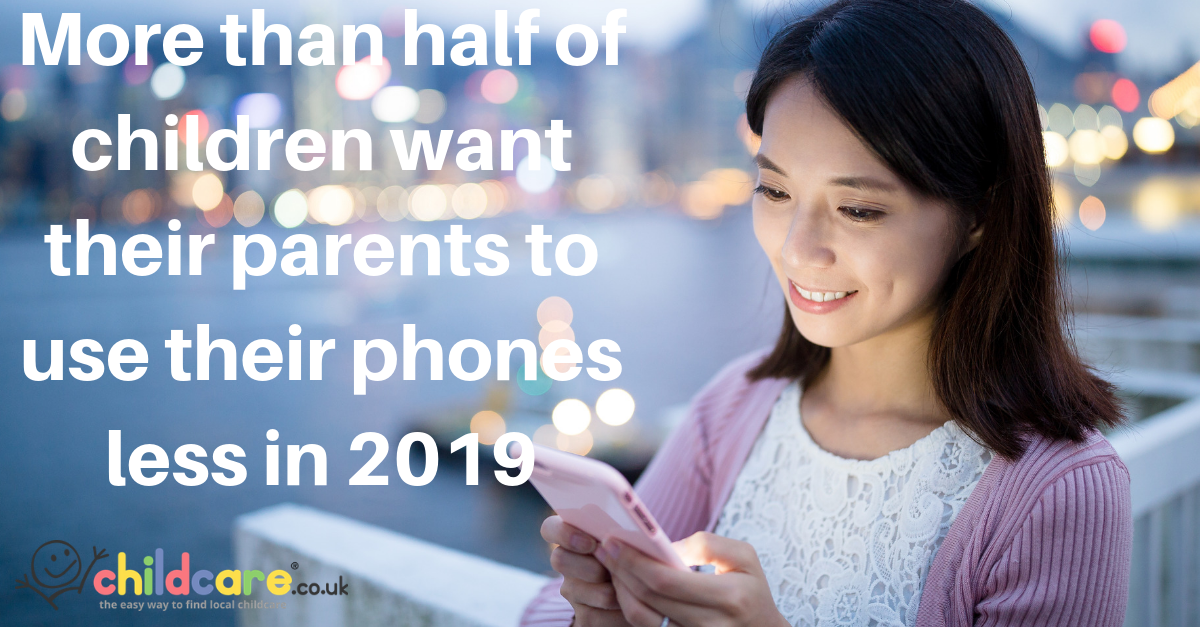 Due to the survey results, we asked the parents to anonymously send us their Screen Time usage, and discovered that they are on their phones for three hours a day on average.

Parents are also picking their phone up on average 146 times a day, with the most pickups happening from 5pm to 7pm. Overall, Facebook seems to be the most popular phone platform, and on average accounts for 80 minutes of screen time.

As part of the survey, parents were also asked what their children’s New Year’s resolution is and discovered that a third (30%) want to win Fortnite in 2019, half (48%) want to improve at school and a quarter (22%) want to be healthier.

A tenth (8%) of children want to play outside more and a fifth (18%) want to save more pocket money.

“Some of the answers were resolutions that benefit the children which can be expected, but some highlight a wider issue in our society. We live in a digital age and children are used to technology being a regular fixture in our lives, however the survey results indicate that children are very aware of how much time we spend on our phones, so maybe we should make a conscious effort to be aware of it as well and take action.”