The rise of ‘hangover childcare’ 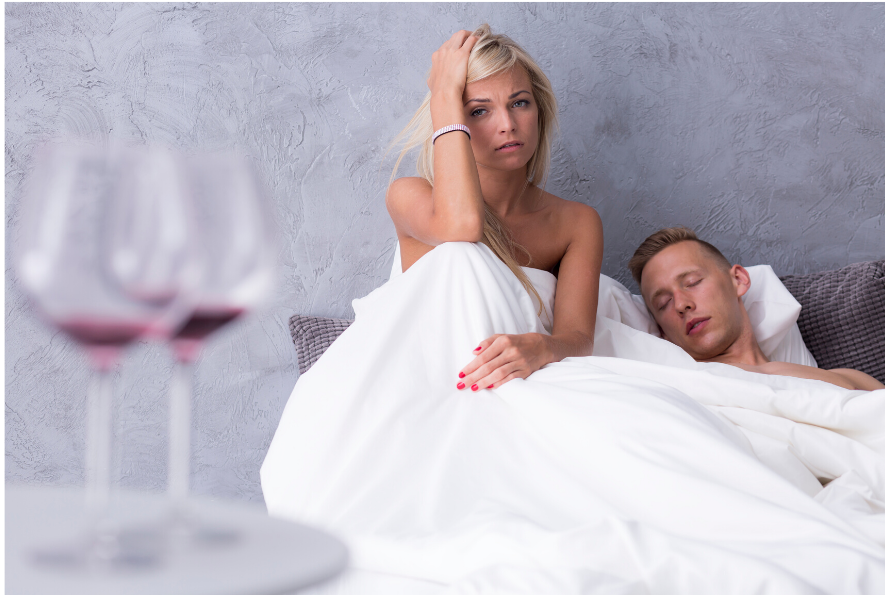 The need for childcare naturally increases during the party season, as parents take the opportunity to let their hair down. Many parents agree that childcare and a hangover are like chalk and cheese, so it’s understandable that we’re seeing a trend for parents to not only book a babysitter for the evening of their party, but also for the day after!

We decided to delve into the data to gain some insight into just how many parents are hiring/would hire a childcare professional to take care of their kids while they nurse a hangover during the Christmas and New Year celebrations - here’s what we found!

Sound like something you might need over the festive period? You can book a ‘hangover’ babysitter on a particular day and time here.

“Since we launched Childcare.co.uk back in 2009, we’ve tailored our service so parents can find suitable childcare, whatever their requirements, at the click of a button. As a parent myself I can understand why people might be looking for hangover childcare, especially during the festive period and after their work Christmas parties. I’m very interested to see whether this trend continues to grow next year too!”