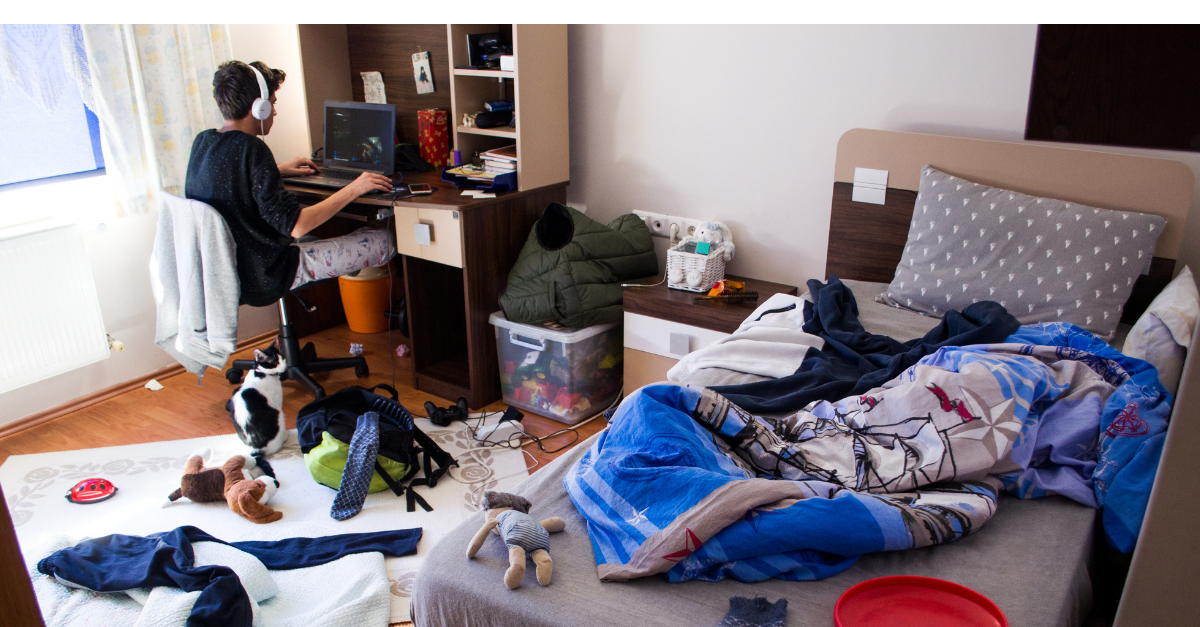 Parenting, stressful isn’t it? Thankfully, we’re not alone in feeling the pressures of parenthood, and long gone are the days of trying to make out family life is perfect. With that in mind, we wanted to find out exactly what causes parents the most stress, so asked members of the Childcare.co.uk community what causes them the most stress as a parent and their perceptions on mental health and how this relates to parenting.

We asked over 4,000 members from our community what their biggest stress triggers were.

Only 16% of parents stated that their biggest fear was losing their child in a crowd, which might sound initially shocking but understandable when considered in relation to the likelihood of it actually happening.

More everyday concerns such as a child’s homework, mealtimes and health, and finding appropriate childcare options were evenly selected as stress factors, which definitely makes sense considering these are the things we deal with every day as parents.

A lack of sleep was a stress trigger selected by over half of respondents (55%), which again isn’t surprising, with poor sleep linked directly to mental health problems such as depression and anxiety.

On the other hand, what we didn’t predict was that the most popular stress trigger identified (61%) was the tidiness of the family home. Perhaps the old adage, ‘a tidy house is a tidy mind’ is true after all.

A separate survey we conducted of 3,208 parents, asked them about their mental health and how they felt it impacted their parenting.

The survey revealed that just over two thirds of parents believed that their mental health had gotten worse since becoming a parent, with two fifths further admitting that they believed their decline in mental health had negatively affected their parenting at one stage or another.

Despite over half of the respondents believing that their mental health had gotten worse, only 19% of respondents had sought diagnosis and treatment.

“As a parent of two myself, I definitely know how it feels to be stressed. There’s plenty of stressors involved in raising children, but it’s interesting to see that parents mostly stress about the tidiness of their house. Maybe this is because it’s a common cause that most parents experience daily.

“What was even more interesting was how parents felt about their mental health and how they feel it has a direct impact on their parenting. Hopefully this survey can start a conversation on stress as well as other mental health problems, and encourage parents to reach out and find the support they need.”