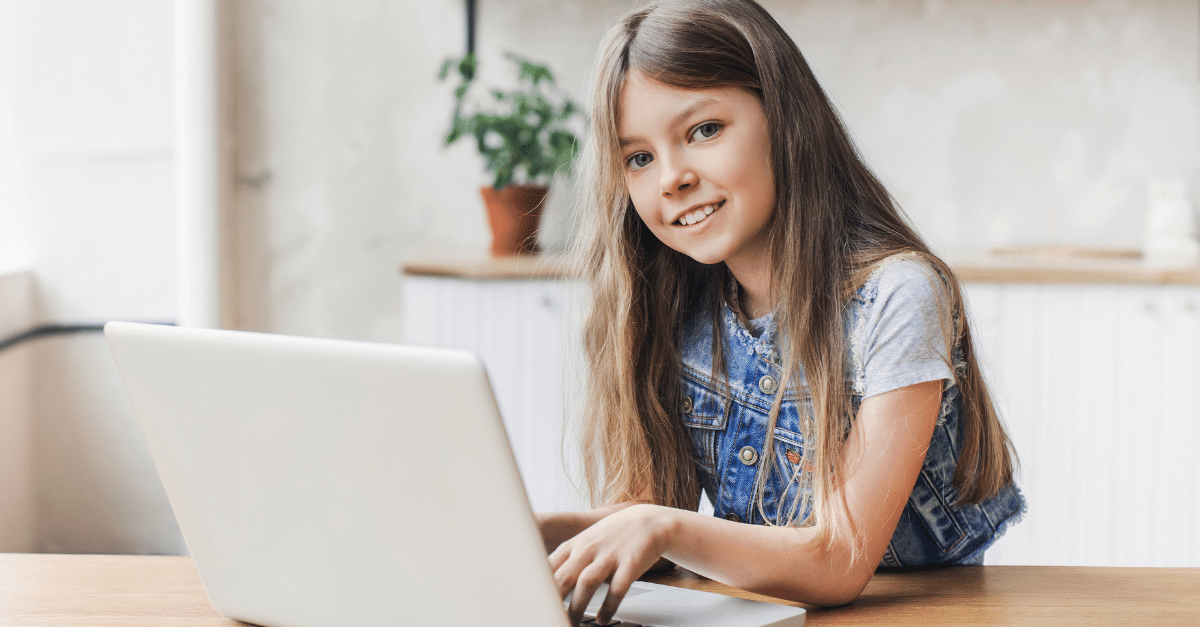 The COVID-19 pandemic has resulted in children being absent from school for one of the longest durations in modern history, and so it’s no surprise that certain elements of a child’s education and development have been disrupted.

As a brand at the forefront of care for children, we take pride in understanding all issues affecting the youth in our country, and doing what we can to have a positive impact on them.

So, we decided to speak with our tutors to see what areas of their student’s education they were most concerned about, if any, and what expert insights they can share on the education of students affected by the school closures early this year.

For the sake of this study, we focused on 7 to 18 years old, as this is when educationally children are developing and learning the most. We asked 3,018 tutors whether they’d identified any skill gaps in their students since schools closed in the Spring, and discovered that; memory, mental arithmetic and spelling were the most commonly identified.

The top eight skill gaps tutors have identified are:

Working memory is a key skill children develop throughout their time in education, and plays an important role in processing information and concentration. Tutors identified working memory as being their top area of concern, with two thirds (66%) stating that they’ve noticed students are struggling to remember and recall subject matter and 81% have noticed a decline in concentration.

Basic mental arithmetic is taught in key stage 1, with more complicated mental maths introduced in key stage 2, such as multiplying and dividing. As a key academic skill, which is developed throughout a child’s education, tutors identified it as a top concern, with more than half (52%) stating they are currently working with students for exams such as the year 6 SATs arithmetic exam.

Almost three fifths (58%) of tutors stated that they’d seen an increase in students using text spelling or slang in written academic work, with one tutor further sharing that because it is often an unconscious habit, it is hard to correct. Spelling is judged throughout a child’s education, particularly within English literature and English language, however written essays in subjects such as History and Geography are also marked on spelling and grammar.

More than four fifths (82%) of our tutors selected handwriting as a declining skill, with nearly all (94%) of these respondents saying it’s most likely down to a ‘lack of practice’ through lockdown. Whilst many said this wouldn’t be a long lasting issue, more than three quarters (77%) stated it could have immediate impacts on grading for some students.

Although students across the country will have been regularly reading some sort of literature throughout lockdown, whether it be news, blogs, or reviews, more than three quarters of our tutors said that reading levels had diminished since returning to school. Whilst this did mainly impact primary school children, more than half (53%) of the tutors we spoke to stated their students hadn’t even rea

With many students across the UK not having been in a group setting for upwards of six months, our tutors are hearing increased levels of discomfort speaking in front of others from both primary and secondary school children. More than two thirds (67%) of the tutors we spoke to said at least one of their students had expressed concerns about speaking in front of their peers, while a further 10% said ‘multiple students’ had shared the same concerns.

7. Taking on feedback from authority figures (selected by 72%)

Due to being outside of a professional/learning environment for a long period of time, tutors are reporting a dip in students’ ability to take on constructive feedback from authority figures. More than half (55%) of the tutors who selected this skill stated they’d had trouble having honest conversations with ‘more than two’ students since the return to school.

Problem solving is not a skill which is taught specifically in a child’s education, it is integrated into general learning, and applied mostly to mathematics and science subjects. However, because children have been at home without any challenging or educational stimuli for months, more than two thirds of our tutors (68%) are reporting diminished problem solving capabilities. One tutor commented that it was a significant concern because problem solving feeds into every subject - more than four fifths (81%) of our tutors stated it was one of the most important skills for children of any age.

Some of you may remember a survey we recently conducted of the early years sector, which revealed that the majority (75%) of childcare providers have noticed a rise in ‘YouTube accents’ among children, after increased time spent watching American YouTube videos and television programmes during lockdown. Results from our tutor research further supported this, with almost half (48%) stating that verbal communication was an area of concern.

We also asked tutors whether they believed long-lasting damage had been done in terms of students’ learning and educational development, to which more than four fifths (82%) of respondents said ‘no’. However, more than three quarters (79%) stated that it could take ‘up to 6 months’ for children to fill the skill gaps.

When asked which age groups had been impacted the most by the lockdown, more than half (53%) of tutors stated that primary school children were the most affected in terms of development, while more than a quarter (28%) stated that secondary school students in exam years needed to work the hardest to unlearn unwanted habits.

“Many parents will have undoubtedly done a fantastic job through lockdown of juggling childcare, education, work and day to day life, but there are some elements of learning that can only be fully developed in a community environment, where children are surrounded by their peers and guided by professionals.

“If anything, I hope that lockdown will have resulted in a greater appreciation for the tireless work that tutors and teachers put in every single day. I think that it’s important to identify areas of concern, so that we can all work to improve them, but I think the main takeaway is that the majority of tutors are optimistic about the future of our children’s education, it might just mean that kids have to work that little bit harder this school year!”