Below are the parent reviews for JOANNA. Back to JOANNA's profile

Joanna has been so good at helping me out at short notice. The children enjoyed their time and were well taken care of. I can echo the feedback that she creates a home away from home. 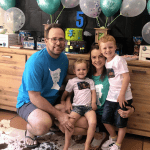 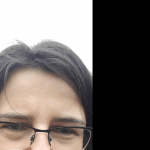 Joanna looked after my little boy four days a week from January 2018 to June 2019. He loved going there. He very much felt part of her family and adored playing both with the other mindees and with Joanna's own children. He was just 1 when he went to her, so he did a huge amount of his development during that time. Joanna always kept us up-to-date on his progress, sending us regular messages and photos through the day. It's very hard when you first leave your child with someone else to go back to work, and Joanna made the transition as easy as possible for us. We always felt that our son was well looked after and happy. There was plenty of outside time both at Joanna's house and the playground, and regular trips to the library and music groups. We felt that he had a varied and stimulating time, and also felt very settled and loved. He only moved from her because we moved house, and we were very sorry to have to leave. 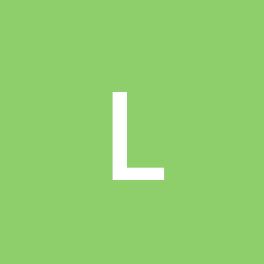 Joanna and her family are absolutely fantastic, if we were not moving to New Zealand there is no way I would have parted my little girl from her. Joanna was the only childminder we saw who my daughter was happy to go and play with on their first meeting and that initial raport has remained throughout. I have felt very secure leaving my daughter with Joanna and family and it certainly made my return to work far less stressful than I thought it was going to be.

My daughter not only had a warm home from home, a little crush on Joanna's son, was a little in awe of her daughter but also learnt new skills and didn't want to come home! She napped really well whilst there and Joanna managed to fit my daughter's routine in around everything else. I would highly recommend her. 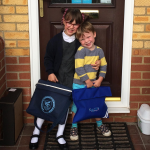 Thank you Penny :) Glad you are happy with me :)

Joanna has been providing brilliant after school care for my son (6 years) since January 2012. She collects him from school twice a week, and either takes him to her home or to a play center. She is energetic and enthusiastic, welcoming him into her home, and looking after his needs extremely well. Along with her own children, they do all sorts of activities, including cooking and trips out, playing ourdoors and inside, planting seeds, playing pirates and much more... When they are home he is fed a home-made tea, which he loves.

Her home is well equipped for chidren, and she knows the local area well. The activities she has done with Joe are carefully chosen with him in mind, whether highly active or more restful - and she also checks with me before doing anything more unusual.
I warmly recommend her as a childminder. 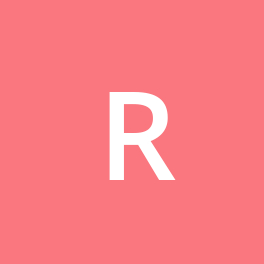