Such a great help!

Debbie has been a superstar and has really helped us out of a bit of a tight spot with our Childcare. My son has been very happy with Debbie from the off and I'm sure he's going to be very disappointed when he realises that it's not permanent! I can highly recommend Debbie to anyone looking for safe, friendly childcare. 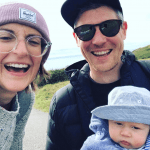 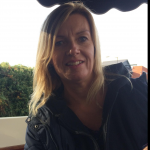 Our daughter had been with Debbie since she was 9 months old and we couldn't be happier with the care she provides!
For us it was important for our daughter to learn, develop, play and have fun and Debbie certainly ticks all the boxes! Visits to Wisley and Brooklands Museum, story time, rhyme time, arts and crafts and role play activities to name but a few - the children are constantly learning. Debbie always makes the time to discuss the day gone by with us and I am so pleased with how my daughter's development has gone from strength to strength.

Debbie achieving an 'outstanding' Ofsted rating again this year is much due recognition of the excellent job she does. 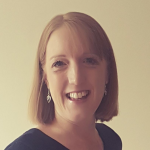 We couldn't be happier!

Our son started going to Debbie on a daily basis when he was seven months old. Debbie was brilliant from the outset and helped to not only settle him in quickly but also us as parents! When we first met her, Debbie took her time listening to what is important to us as parents and we're so happy to see how she has managed to incorporate our wishes into her routine.

Debbie always takes time to tell us about our son's day and has an open ear for our concerns or questions so we feel that as parents we are also very well looked after. She often takes pictures to show what they got up to during the day - often making us very jealous! It's important to us that our son has the opportunity to spend time outside whenever possible and Debbie has certainly not let us down in that regard. She takes the children on outings, forest school or lets them play in the garden which is just what we had hoped for.

What amazed us (as first-time parents) most is how much our son has learned since mingling with other children on a daily basis. Debbie has supported him brilliantly so that, for example, he went from having little interest in drinking from a cup to becoming an expert in no time.

We really feel that Debbie really cares about our son - which is great and much more than we had hoped for. 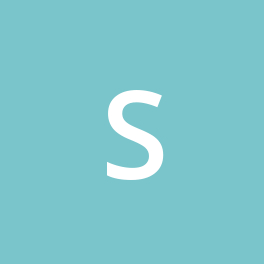 As a first time mother, finding the 'right' childminder for my then 9 month old son initially seemed a daunting task; however Debbie's abundance of experience and knowledge of caring for children very quickly allayed any of my anxieties. Debbie strikes an inspiring balance of professionalism and care; impressively thorough with all the official childminding paperwork as well as providing a daily diary of Ben's day, with a variety of outdoor trips or time spent at home in a bright, friendly, dynamic environment for children of all ages. There was regular communication via Ben's diary and email and Debbie was always willing to give up her time to discuss even the smallest of worries. At the time of leaving, Debbie was about to introduce an app which would also enable parents to see photos of their children taken during the day and could be used as another form of communication.
I would highly recommend Debbie to be entrusted with looking after your child in a stimulating and caring way.