Schools and nurseries ban childminders from their premises 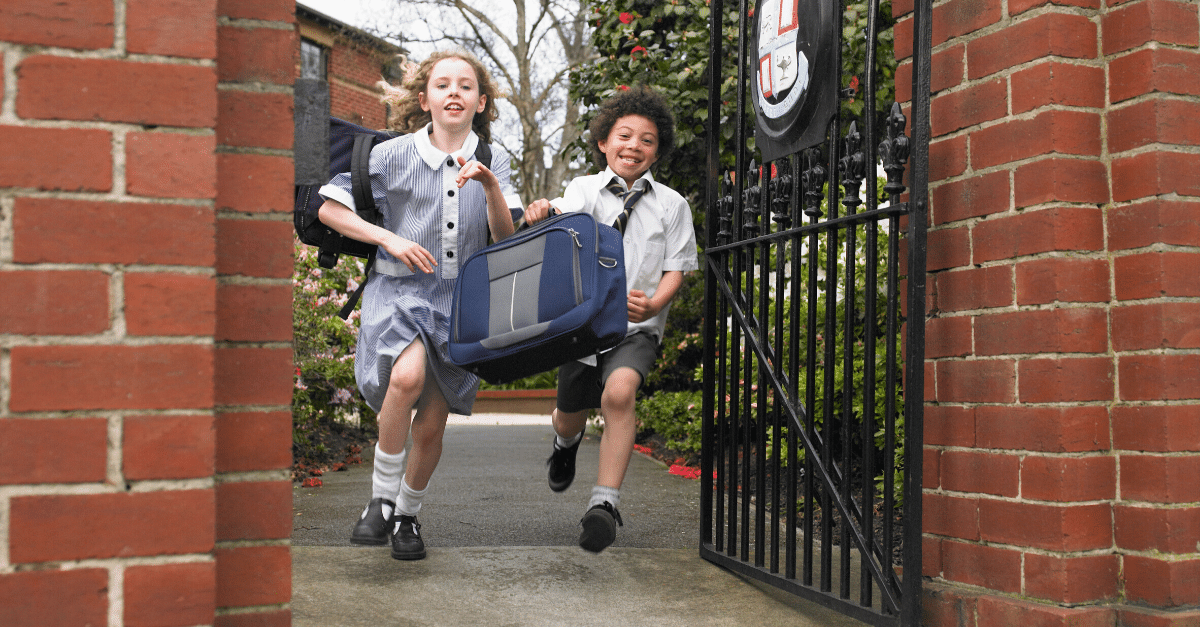 We all recognise the importance to keeping children in small, safe ‘bubbles’, to ensure, as much as reasonably practicable, their safety and the safety of those around them.

Childminders, like all early years providers, have taken steps to limit children’s social bubbles and risk assessed their settings and ways of working ahead of the 1st June potential return to ‘normal’ work date, making sustainable changes to keep children as safe as reasonably practicable.

76% of childminders who replied to a recent Childcare.co.uk poll say they will be negatively financially impacted if their local school or nursery stops them from collecting children. Many are also questioning the wisdom of this decision, given they already care for younger siblings of the children they will be collecting.

For childminders who have their own children attending the school, they are in an impossible situation because they need to collect their own children from the playground, surrounded by childminded children – but they are being prevented from collecting those children with whom they have worked for (often) many years. The impact of this on childminder wellbeing cannot possibly be measured.

Parent comments mirror those of providers: the inconvenience to families and especially the impact on children of keyworkers who have no alternative but to continue working, previously relying on wrap around childcare provision, will be huge. How will they work a full day if they have to start late to take their child to school and then break off early to collect their child from school? For many parents, their only option may be to ask grandparents to step in, which may be catastrophic for virus transmission rates amongst the older generation who have, until now, been isolating.

For some childminders, the decision is slightly different – they are concerned about children attending larger settings such as schools and nurseries, where their social groups will be bigger and then potentially bringing the virus to their small setting. Worryingly, they have not received any advice or support from the Government to help them resolve this concern.

There is no easy answer, but the lack of clear Government guidance for early years and the constant changes to schools guidance is unhelpful at this point, with so little time before children go back to whatever ‘normal’ life will be after lockdown.

Childminder numbers are at an all time low and sector sustainability is at a huge risk already – plus we are advised the self-employed grant is unlikely to be extended. These school and nursery decisions are likely to further impact on an already beleaguered and financially challenged childminding community.