Government says childminders should be prepared to reopen from 1st June 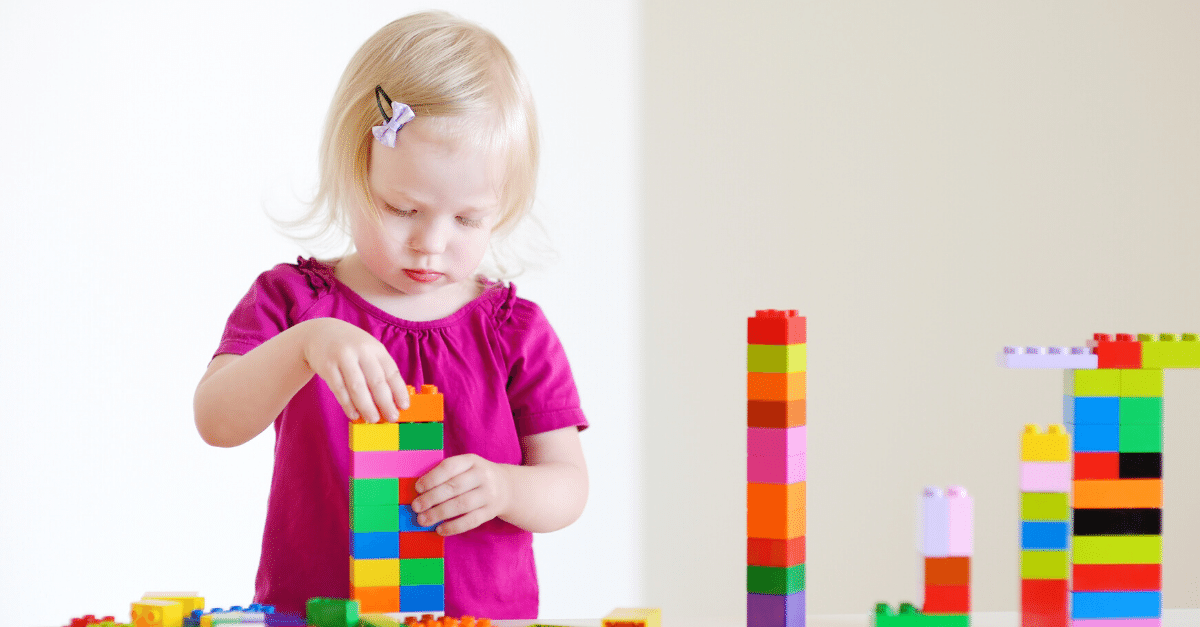 Yesterday, the the government released a document titled OUR PLAN TO REBUILD: The UK Government’s COVID-19 recovery strategy.

There was much confusion after its release. On page 26 of the document, under Step One of the proposals, due to commence from 13th May 2020, it stated:

"The Government is also amending its guidance to clarify that paid childcare, for example nannies and childminders, can take place subject to being able to meet the public health principles at Annex A, because these are roles where working from home is not possible. This should enable more working parents to return to work."

The government did not appear to understand the definition of a childminder, since childminders do work from their own homes.

In good faith, national news outlets including Sky News, The Sun and the Mirror were quick to report that paid childcare from childminders were allowed to resume again.

Conflicting information appeared under Step Two of the proposals on page 30, to begin no earlier than 1st June 2020, where it states a "phased return for early years settings".

It wasn't until later in the evening that the Department for Education issued this guidance which confirmed that the childminders would not be returning to work, with the exception of key worker children and vulnerable children, until 1st June at the earliest.

The government will continue to monitor the risk posed by the virus and Step Two will only come into action if their 'five tests' justify changes.

Notice of at least 48 hours will be given by the government before Step Two comes into effect.

We will bring you the latest developments as and when they happen from the Childcare.co.uk news centre.