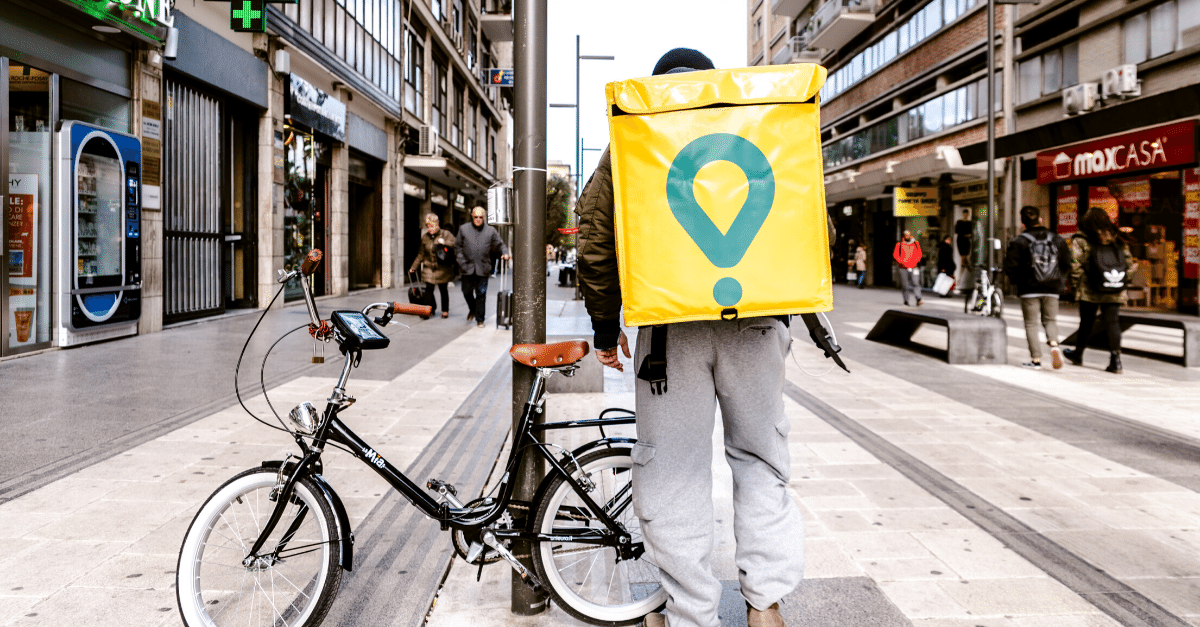 Schools closed their doors to most children at the end of Friday 20th March 2020 but have remained open to care for the children of key workers and vulnerable children.

The government refers to key workers as critical workers and there are some very obvious professions that spring to mind - doctors, nurses, paramedics, care home staff, police officers, fire officers and bus drivers.

However, the government list of critical workers is quite extensive and includes many other occupations including bank workers, postal workers, religeous and staff journalists.

The majority of parents feel the safest place for their children to be right now is at home and our recent poll showed that more than 81% of parents will not send their children back to school on 1st June if the school was open and available to them.

However, an investigation by Childcare.co.uk has revealed that some non-key-worker parents with occupations that are not on the government's critical worker list are using a loophole to send their children to school.

We polled 1067 parents and asked 'Have you obtained, or applied for, a key worker job (full or part-time) during the Coronavirus pandemic, specifically so you can continue to send your children to school or their childcare setting?' and 10.6% said 'Yes'.

The government critical worker list includes "Food and other necessary goods - This includes those involved in food: sale and delivery" which includes food delivery drivers for restaurants and take-aways.

We have found that some parents have signed-up as food delivery drivers with organisations such as Uber Eats and Deliveroo purely to 'qualify' as a key worker so they can send their children to school or nursery because their occupations do not have key worker status.

Mike (name changed to protect his identity), a single dad, who owns a building company told Childcare.co.uk that he had not stopped working throughout the pandemic and would have found it impossible to work with his 8-year-old daughter being off school. He approached the school and was told that they could only accept key worker children. Mike reviewed the government critical worker list, signed-up as a delivery driver for a well-known international brand and informed the school he was now a key worker. Mike said: "It took a bit of convincing but they couldn't argue with me. There's hardly any kids in the school now. My daughter has some friends to play with and is getting a great education from the teachers that are working."

In another example, Alison (name changed to protect her identity), who runs a personalised greeting cards company from home, managed to get her 3-year-old daughter's nursery to continue to take her by signing-up as a delivery driver for a couple of hours in the evenings. "I didn't need the job or the money," said Alison. "My husband and I both have a good income. I did it so the nursery would take my daughter during the day as I would not have been able to get any work done if she was at home all day. My business has been extra busy since Coronavirus started and I have been rushed off my feet."

It is easy to register as a delivery driver with companies such as Uber Eats with websites boasting that you can 'Sign up in minutes'. Deliveroo's website states that to apply as a deliver rider, "It only takes five minutes".