The most educational kids programmes revealed 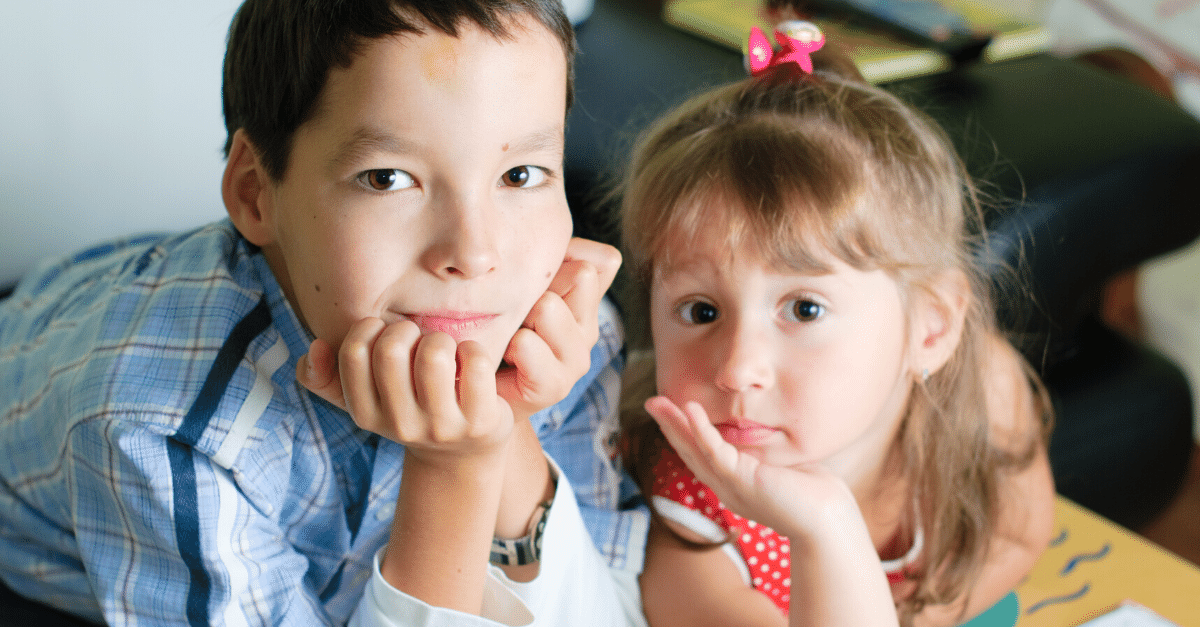 TV can be our best friend, it can help keep kids occupied, calm them down, entertain them and it can educate them. However, in today’s world with more ways of watching screens than ever before, it is understandable that some parents may be concerned that their children are consuming too much television.

We decided to ask parents how their child’s screen time had changed with the closure of schools and lockdown in March. After surveying over 2,000 parents we discovered that nearly two thirds of parents said that their children had been watching more television during the lockdown. Nearly three-quarters of parents (72%) also said that they were concerned about their children spending too much time in front of screens.

While too much screen time can have a negative impact on children, if handled correctly, TV can have a positive impact and become a really useful learning platform. We asked parents which shows they find keep their children entertained and also help with education. CBeebies’ Alphablocks was chosen as the top educational show for children under five and CBBC’s Horrible Histories was the favourite for children aged between six and ten.

Check out our list of the top educational shows for kids below:

The top 10 educational shows for children five and under

The top 10 educational shows for children between six and 10

We also asked parents how their children preferred to watch shows and less than a third (29%) stated that broadcast television was the top choice. This is despite the fact that out of the 20 shows that made it into the top 10s, over half of them are primarily broadcast on BBC channels. YouTube was chosen as the most popular medium, with 35% of parents saying it was their child’s favourite way of watching shows, while 14% chose Netflix.

While it is widely accepted that too much screen time can have a negative impact on children, there is evidence that watching TV, especially educational programmes, can have a positive impact on children and they can retain more information when they watch it together with their parents*. By encouraging kids to actively engage with what they are seeing and to talk to their parents about it, the experience can be more enriching for both child and parent according to child development experts.

“With all the worries that parents have had to deal with over the last few months, I don’t think it is anyone’s place to criticise them for letting their children watch more TV than normal. However, with the long summer ahead of us and life easing to a new normal, it is important to get the balance right and ensure that children are getting plenty of fresh air and mentally stimulating activities away from screens.“When that balance is achieved, there are a great number of educational programmes for all ages across traditional TV, YouTube and other streaming services. We wanted to find out which shows parents found to help their kids the most and collate this into an easy list to save parents one less job when it comes to feeling guilty over TV time.”