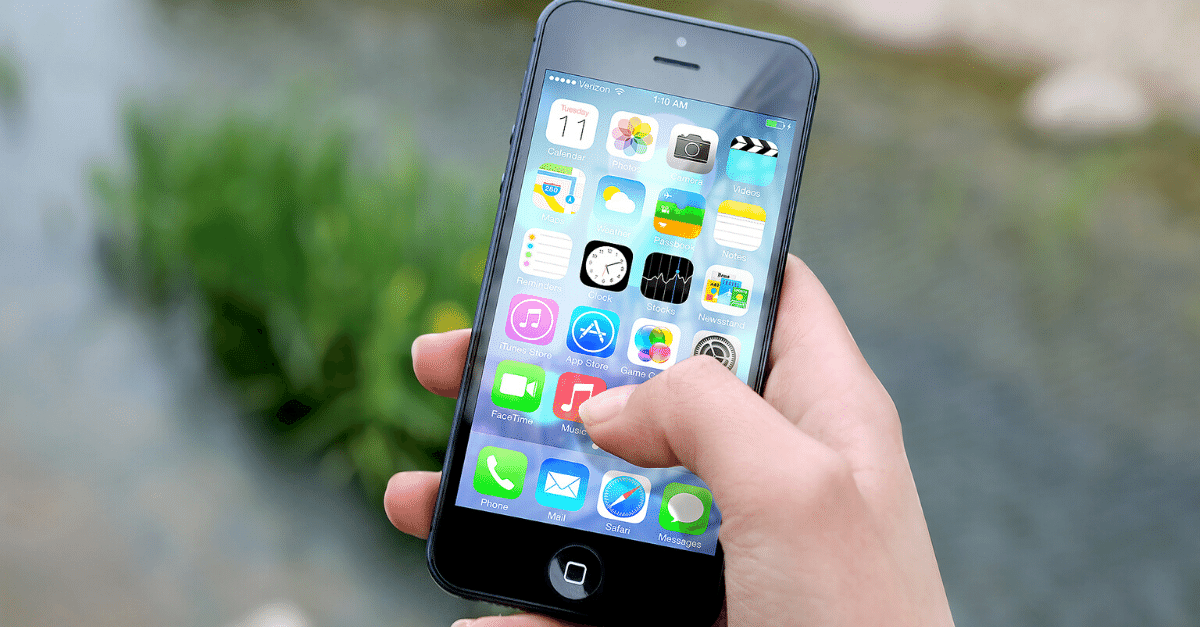 The NHS are trialling a new contact tracing app in the Isle of Wight that is designed to help stop the spread of Covid-19.

The government plan to release the NHS Covid-19 app throughout the UK and will encourage everyone to install the app on their smartphones. Your phone and the phones of other app users will store information of close contact between other individuals using Bluetooth technology. This will allow the government to contact app users, if someone they have been in close contact with has developed Covid-19 symptoms.

We surveyed 2833 members of our community to see if they planned to install the app and to find out their thoughts and opinions about it.

78.9% of members said they planned to install the app when it becomes available, whilst 21.1% said they would not install it.

Of those who plan to install the app, 72.6% thought that the app was a great way to help stop the spread of Covid-19, 62.1% believe lives will be saved if people install the app and 38.3% of individuals said they would feel safer going out with the app on their phone. 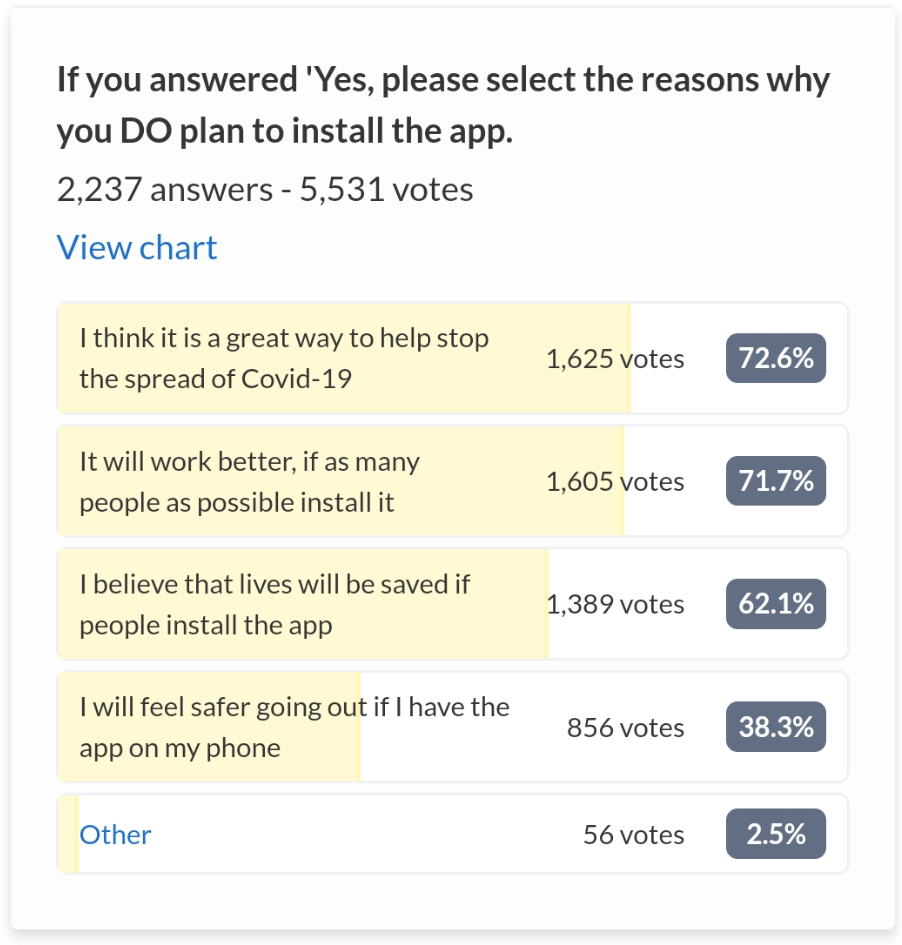 Whilst the overwhelming majority of people do plan to install the app, of those who don't, 71.6% of respondents stated that they had concerns that the app could be used by the government for other purposes unrelated to Covid-19.

Security and privacy concerns were the reasons given by 63.7% of individuals who don't plan to install the app. Just 4.7% of respondents who won't install the app cited the reason as being due to them not having a smartphone. 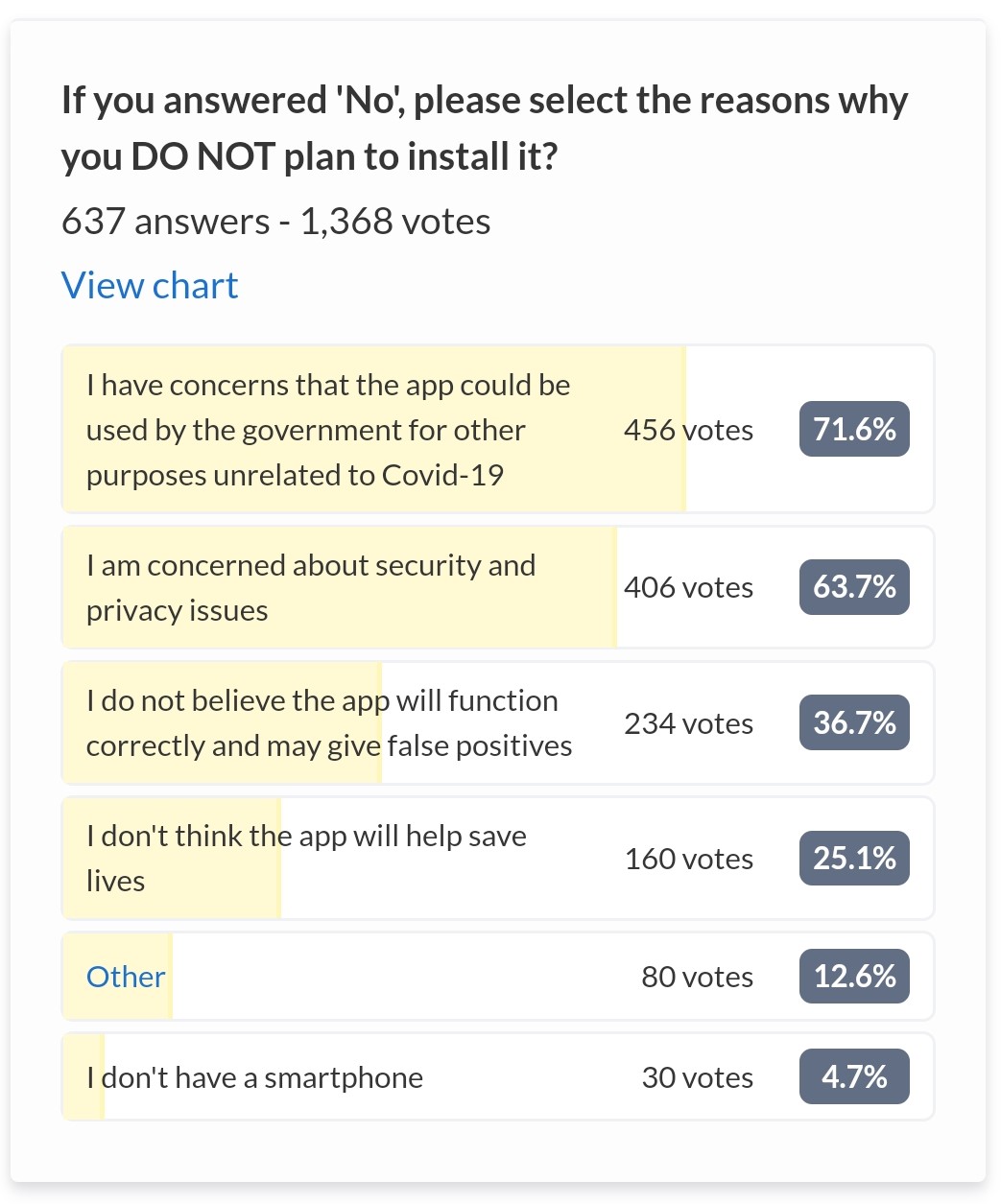 The results will be encouraging news for the government who have said the NHS app will be most effective if it is used by other half the population.

You can read more thoughts and opinions from our community on the Childcare.co.uk facebook page.