The most common phobias passed onto children revealed 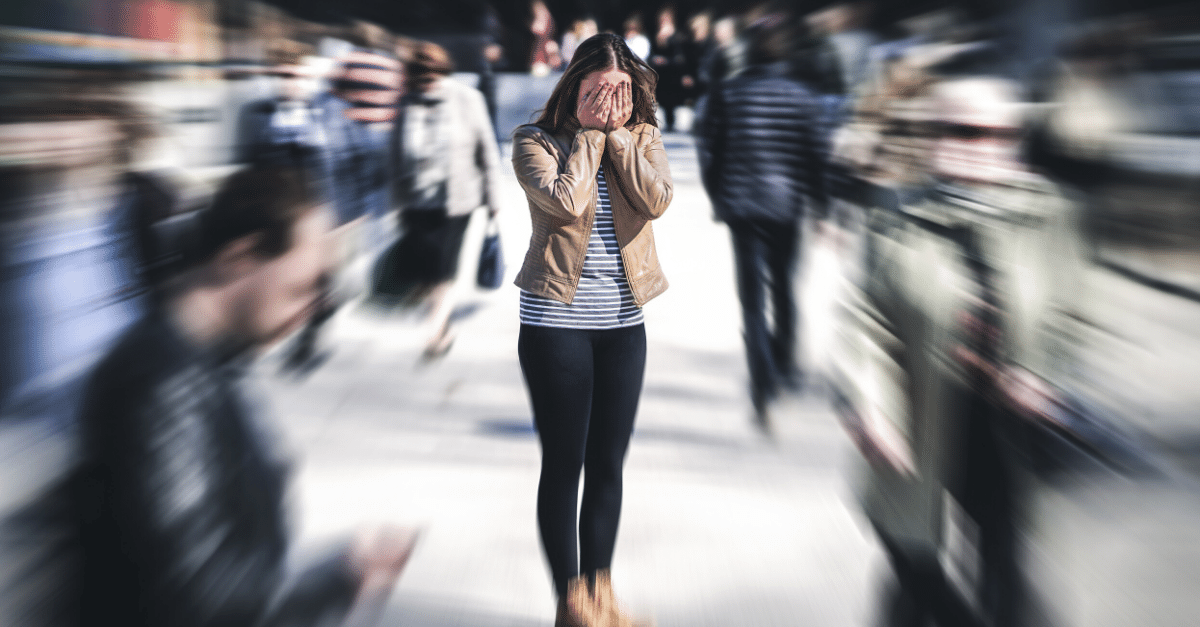 Whether you have a major phobia or not, it’s inherently human to be scared of something. Lots of parents may try to hide any fears they have from their children, but kids are notoriously perceptive and pick up on the most discreet cues and behaviours. Therefore, we wanted to survey parents in a bid to find out which phobias are most commonly passed on from parent to child.

When speaking to over 4,000 British parents, we discovered that the majority (89%) worry about their children developing the same fears as them, with nearly half (46%) answering that their child already has the same phobia as them.

We then asked these parents to identify which phobia they share with their child to discover the most common phobias passed on from parent to child...

1. Arachnophobia (A fear of spiders)

3. Acrophobia (A fear of heights)

4. Cynophobia (A fear of Dogs)

5. Aerophobia (A fear of flying)

6. Dentophobia (A fear of Dentists)

7. Enochlophobia (A fear of large crowds)

8. Ophidiophobia (A fear of snakes)

9. Atychiphobia (A fear of failure)

We also asked how they think their child developed these fears, the majority (84%) said it was picked up from them or other family members, a fifth (20%) stated it’s a result of what they see in the media, such as TV and the internet and a following one in ten (11%) specified it's due to a past incident.

Delving into the research further, we found that a third (34%) of parents worry their child’s current phobias will negatively impact them in the future.

Research shows that a phobia can be learned due to the transmission of anxiety from a person in an individual’s childhood and early life, whether that’s a parent, guardian or sibling. Although it’s not been proven that phobias can be passed on genetically, there is evidence that shows children can be born with a tendency to be more anxious than others.

If you or your child is struggling with a phobia you can find out more about treating the issue on the NHS website.

“As humans we are all scared of something, and as a parent whether you try to hide it or not, your children will likely be aware of your fears. When raising a child you are essentially teaching them the ropes of life, but what do we unintentionally pass on to them? We wanted to find out just that, and discover how common it is for parents to share the same phobia with their children, essentially passing it on.

“It was no surprise to see just how many parents worry about the impact their own anxieties have on their kids, however it was shocking to discover just how many parents believe they have passed on a fear. Whether it’s being a little scared or having a fully developed phobia, the fears most commonly passed on are ones most of us can relate to in some form. We hope the findings show parents that they are not alone in their worries.”