How do parents really feel about screens? 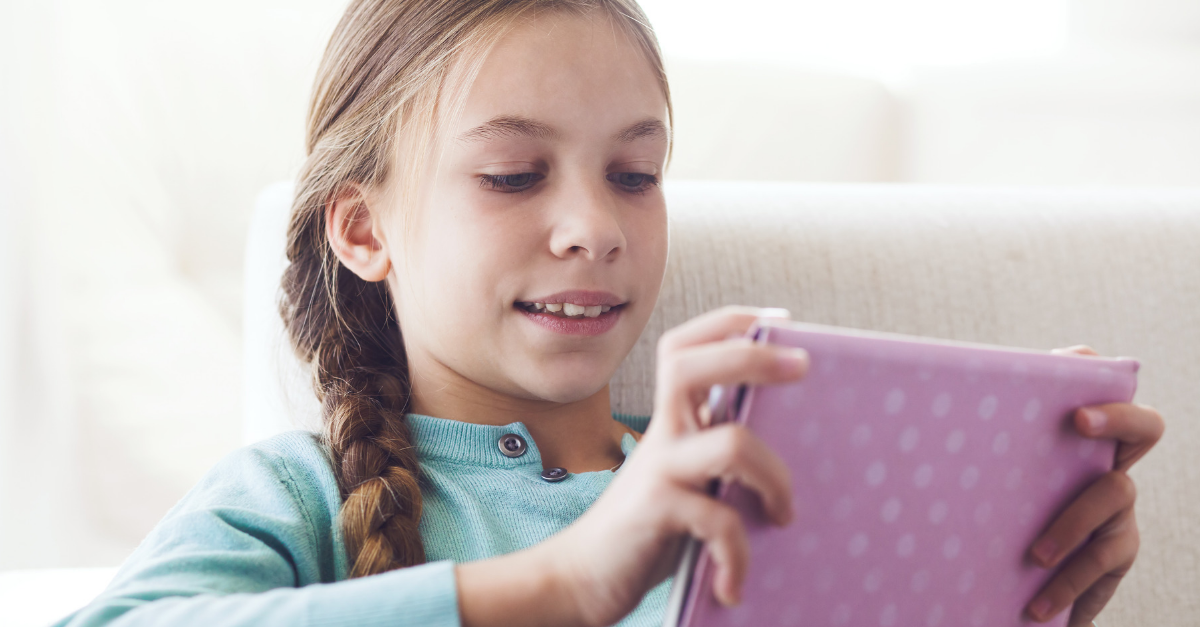 Technology - love or hate it, there is simply no living without it. As the media seems to be so split on the idea of children and technology, we asked our community how they felt about children’s screen time and gadgets.

We asked over 4,000 parents from the Childcare.co.uk community what age they felt was appropriate to give their child regular access to a screen, be it a phone/tablet or own TV and/or games console.

Despite a confusing and sometimes scary media rhetoric, the majority of responses were in favour of children having regular access to screens. The vast majority (87%) of participants stated that they are happy for children to use a device by aged 2, with just over a fifth saying that waiting until their child is four-years-old or over is more appropriate. Only a small percentage of participants (2%) said that they would like to wait until their child reached the age of 10 before being given regular screen access.

Our survey of 4,051 parents and guardians showed that more than two thirds believe that introducing a screen from an early age is beneficial later on in life. In addition to this, four fifths of parents have reported improved development in their child since the introduction of a screen.

The parents who reported an improvement in development were then asked how they think a screen has helped, almost all parents (94%) selected general IT skills, literacy, social skills and creativity as areas that have improved.

Although a lot of participants stated that they were concerned about online safety as their child gets older, three-quarters (77%) of parents stated that they do allow their children to use social apps such as Snapchat and Facebook messenger under adult supervision and believed that this has had a positive impact on their social skills.

In regards to the amount of screen time children are allowed, less than a tenth (8%) of parents allow their child to use a digital device for less than an hour a day, 20% allowed an hour, 19% allow three hours but the majority of parents (53%) allow an average of two hours in front of a screen.

Games were the most popular choice when asked what activities children partake in on their devices with two-fifths (39%) of parents selecting this option. A quarter of participants said it was for social media, 24% stated their devices solely for TV and films and only a tenth (12%) stated educational use.

15% of participants stated that they did not believe in ‘digital babysitting’, where devices are given to children to keep them quiet and occupied, with the other 85% admitting to doing this at one point or another.

“Mobile devices get such a bad reputation when really we probably don’t know enough on the matter - much like the days when we worried about getting ‘square eyes’ from our TV sets! It’s really interesting to see both sides of the story, from those who are living through it everyday, and those that are hypothesising the effects.

“Like everything in life, there are bound to be positives and negatives. I think the idea here is to make sure the correct balance is found and adhered to properly by parents. There’s no denying the benefits that these tools can have, so maybe we should focus more on how they can help rather than hinder our children, afterall technology is their future.”