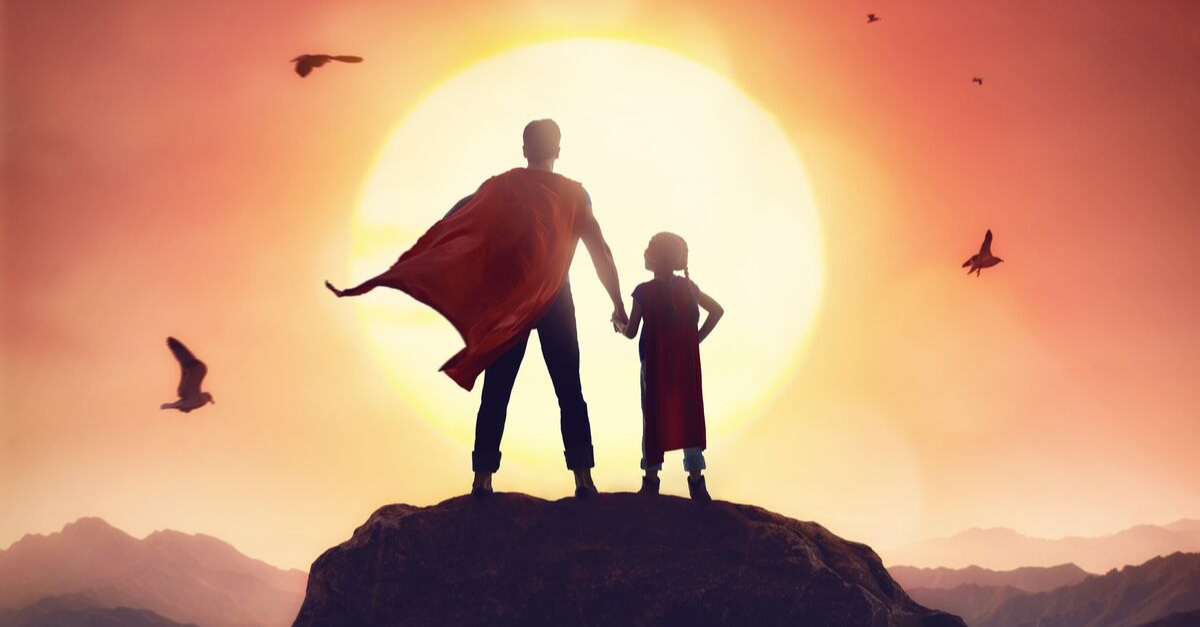 Childcare.co.uk have revealed the top ten ‘super nannies’ (superhero childcarers) that parents would want to look after their children.

A quick survey of our parent community revealed that Iron Man would be the most sought after nanny, followed by Captain America and The Flash.

The top ten superhero ‘super nannies’ that would make the best childcarers, according to parents, are:

We also asked parents which superheroes they would least like to hire are childcarers, and the top five worst were voted as:

When parents were asked what superpowers they wish they had to make looking after their children easier they chose the following:

“Iron Man is an interesting choice, but given his relationship with Spider-Man and his own daughter in the Avengers’ films it’s perhaps not as odd a choice as it first appears.

“It’s no surprise that the majority of parents would choose speed as their top super power, along with healing and super strength, particularly for parents of toddlers and young children who can get up to all kinds of mischief!”