Below are the parent reviews for KirstyMa. Back to KirstyMa's profile

Kirsty looked after our 4 year old before she started school in September 2019 in our home whilst I and my husband and I were out at work.

Kirsty looked after all our daughter's needs including preparing lunch and snacks. She would also arrange daily outings to various playgroups and parks. Kirsty would always arrive promptly and our daughter was delighted to spend another day with Kirsty. She was charming, friendly and professional and we couldn’t recommend her more. 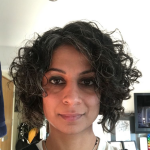 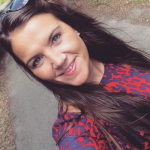 Kirsty accommodated us at the last minute by looking after our four-month old daughter overnight in London.

At the time, our daughter usually didn't take well to strangers or unfamiliar environments, and used to fuss quite a bit; even so, she seemed immediately comfortable in Kirsty's home, and we left her at Kirsty's home with great peace of mind, knowing our daughter would be in good hands. Kirsty had no trouble bottle feeding our daughter, even though this is something others have found challenging, and our daughter slept very soundly that night.

We will very gladly make use of Kirsty's services again, and can recommend her without hesitation to parents looking for an outstanding babysitter in London. 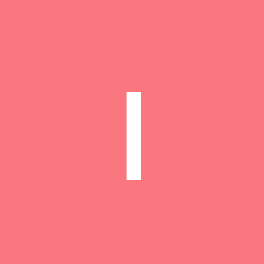 Thank you guys for the lovely review. Glad you both were able to relax and enjoy your evening together.

Look forward to seeing you all in the future.

Kirsty looked after our two daughters as a sole charge nanny four days a week for almost two years (January 2015 to December 2016), between the ages of one and six. As well as looking after the girls Kirsty was in charge of cooking lunch/dinner and organising the girls’ clothes and toys.

Kirsty was always punctual, cheerful and made sure that the girls had lots of fun! When Kirsty started our youngest was not quite two, so Kirsty took her to local playgroups, parks and various clubs, as well as proactively organising playdates with children of a similar age, which was great. Kirsty was also very reliable in collecting our oldest from nursery and school, and showed good organisation when juggling numerous afterschool clubs and pick-ups for both girls once our youngest started nursery too. Kirsty was very happy to get the girls out and about and they spent lots of time outside, which we really liked.

Kirsty often babysat for us as well, and was very helpful and flexible when we asked her to work different days every now and again. Kirsty decided to move on once both girls were at school/nursery and an opportunity came up for some amazing travelling – the girls still ask after her, and she is missed! We wish her all the best with a new family.