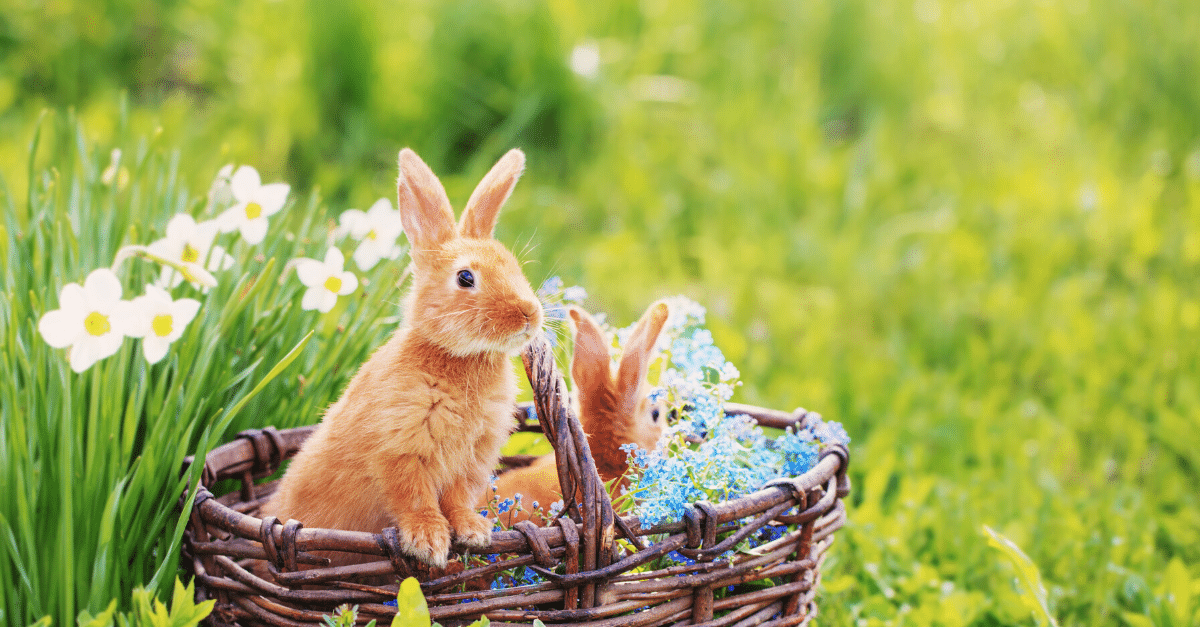 This is story is designed to help to explain to young children the concept of social distancing and why we should all stay at home right now due to Coronavirus.

Once upon a time there were three little rabbits. They were playing together when they heard their mummies calling them to come inside. Each mummy said “rabbit, there is big bad bug. You can’t see it, and you can’t feel it, but it will try and make you poorly and hide on your skin”

The rabbits were told they had to stay in their home and garden and not get close to rabbits outside of their home, even if they were family or friends. This made the rabbits sad as they would miss their friends.

One day the big bad bug stopped trying to get the little rabbits and they were all allowed back out to play. The friends were very glad to be back together and went to the park, where they had a fabulous time.

This story was written by Lisa Fitch and is Copyright 2020. All Rights Reserved. Any unauthorised broadcasting, public performance, copying or re-recording will constitute an infringement of copyright.

You are welcome to share the story by sharing the link to this web page only. Any copying and pasting and reproduction elsewhere is strictly prohibited.

Have you written a children's story that you would like to share with our community? If so get in-touch at www.childcare.co.uk/contact