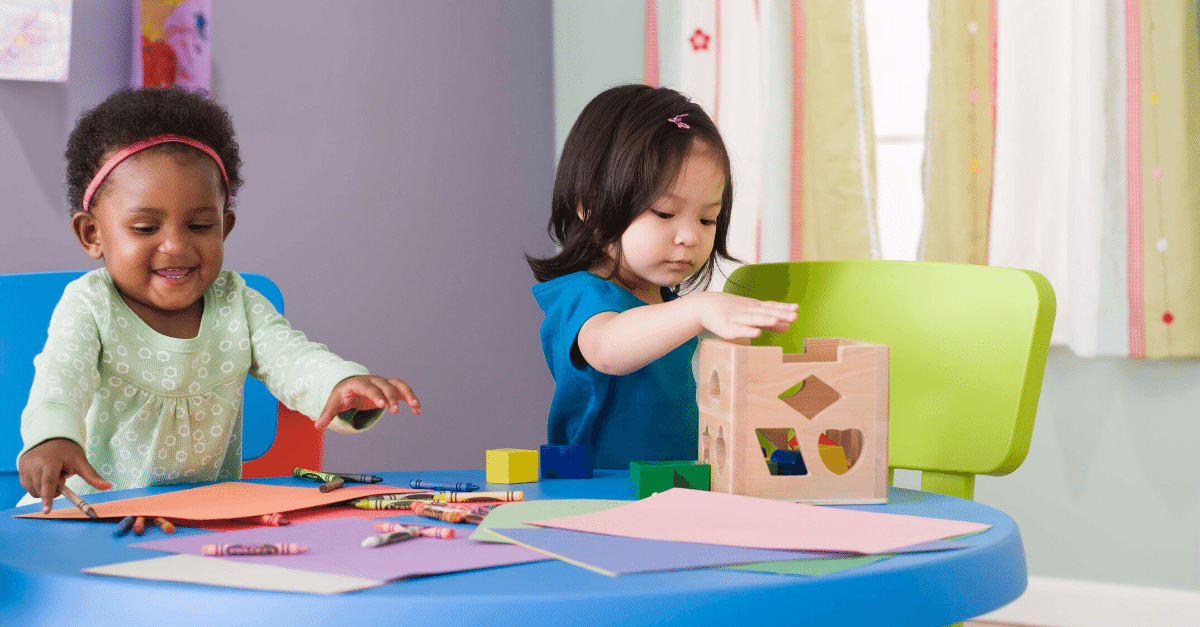 After yesterday's u-turns, contradictions and all-round confusion, the Department for Education have, at the last minute, announced that childminders in England can reopen on Wednesday 13th May to provide childcare to the children of one household.

The story first broke on Nursery World and a DfE spokesman said:

"Our published guidance sets out that childminders and early years settings can open to more children from 1 June.

"In line with the prime minister’s drive to get more people back into work where possible and to align with the Government’s position on nannies, we are updating our guidance for early years settings to be clear that paid childcare can be provided to the children of one household from Wednesday 13 May.

‘This includes childminders who may choose to look after the children of one household, if they are not already looking after vulnerable children or children of critical workers.’

"The government's guidance for when childminders can return to work has been a highly confusing and contradictory over the last 48 hours.

"To change the guidance yet again right at the end of today to state that childminders can, in part, resume business tomorrow, shows a total lack of care and disregard for childminders all over England who are fighting for their livelihoods and are deeply worried about their future.

"We do hope that the government will show a greater level of respect and care for childminders going forward and put more thought into future guidance rather than making it up as they go along."

Earlier today the government announced that childminders should prepare to reopen for all children from 1st June 2020.